After all these years, I had this bad feeling that I was expecting too much, that only disappointment awaited me. The same feeling you get before a New Year's party full of false resolutions. So, it was with a heart full of passion and fear that I began this trip into the depths of Russia.

Located in the far east of Russia, Kamchatka is a huge volcanic peninsula covering 270,000 km². It was classified as an "ultra-secret" military zone at the end of the Second World War; the peninsula was therefore closed to visitors until the 90s. This has preserved the authenticity of the place and nature there has remained almost intact. Special permits are needed to venture from the capital and there is little to no infrastructure to get around. The Pacific coast receives swells and winds, and it was there that we would be hanging out.

The Lieuwe Kiteboards, a brand that stands out

The Ultimate Kitesurf Guide for Peru 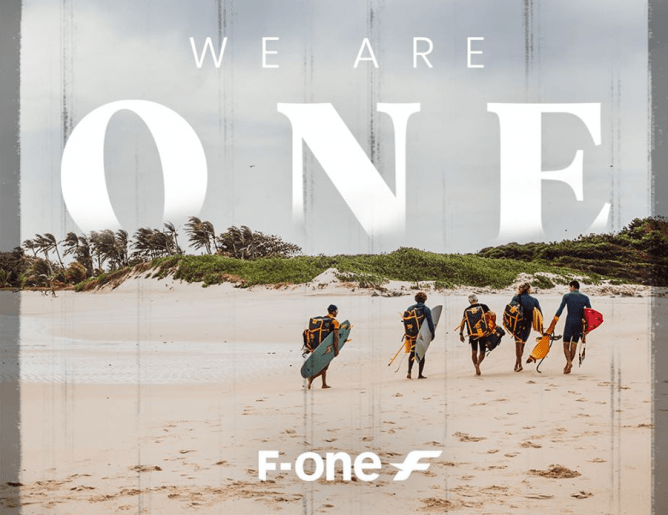 23 years of trying out new things. 18 years of trips around the world. They were looking for places for one particular discipline... 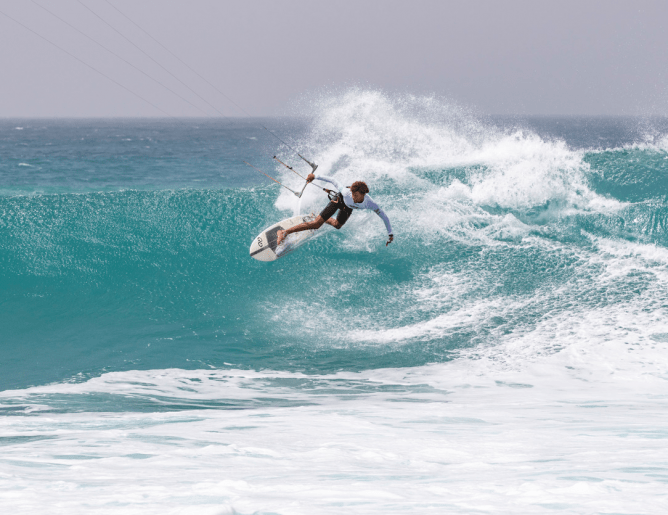 The island of Sal in Cabo Verde is famous for its ‘No Stress’ motto and anyone who’s been here is familiar with this saying and probably fell in love with the laid back attitude, lifestyle and carefree nature of the people.

Break Boundaries - A to X

Stay up to date with the latest articles, offers and more…

Please choose where you wish to save your new favorite:

Thanks for your subscription.

OK
We use cookies to provide you the best experience possible and assume you are on board with our cookie policy by continuing to browse our site.

Welcome , may the wind be with you!

We have sent you a link to recover your password along with email to your registered email!

Please login with the new password and enjoy our site features!

Thank you! Your message has been received.
We will be in touch and contact you soon! OK

Thank you! Your message has been received.
We will be contacting you shortly to follow-up. OK
You have denied google location service if you want to allow follow the link Link