A Beginner’s Guide to Wingfoiling 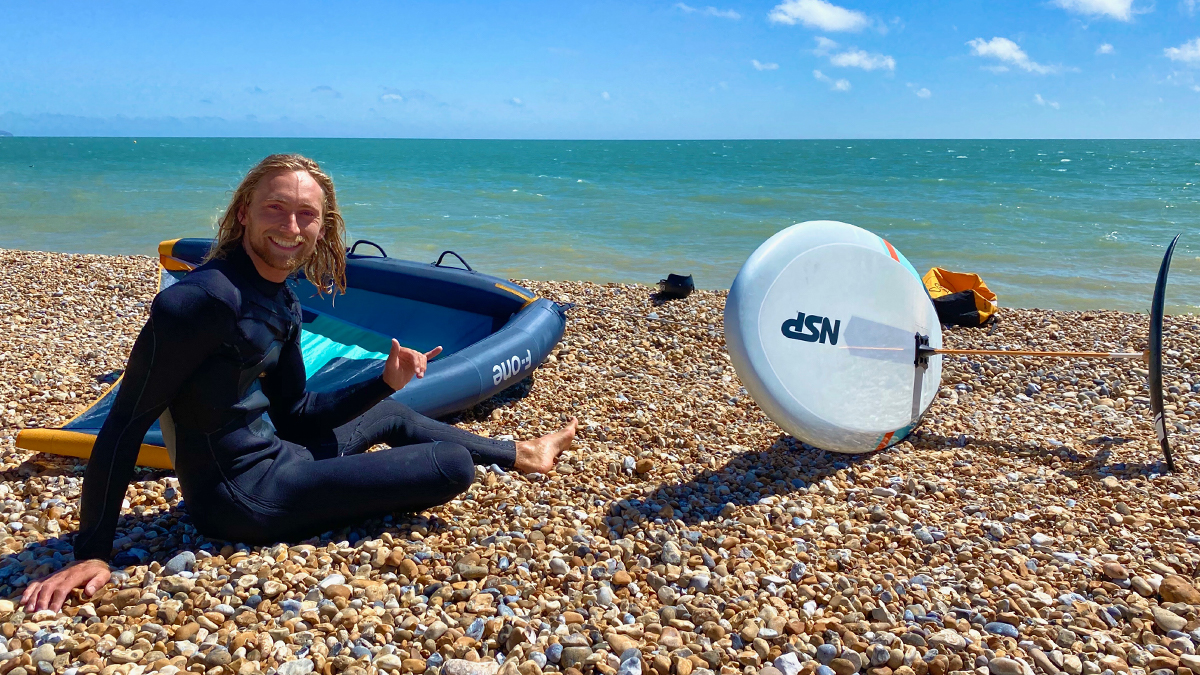 In this article, Bradley will introduce you to the intriguing and fast-growing sport of wing foiling and give some great insight into how, and why, you should take the plunge.

• Wing: The handheld inflatable sail
• Board: The platform the rider stands on
• Foil: The underwater hydrofoil which gives the board lift
• Leash: The leash connecting the wing to the rider

Different forms of wing powered sports have been around since the 80's however the wings were often bulky, heavy and awkward to manoeuvre. The sport as we know it today has only taken off in the past couple of years as equipment has become increasingly lighter. The development and affordability of hydrofoils have allowed the sport to grow and is one of the main driving factors in the sudden surge of wingers on the water today.

The rider holds a wing that is not too dissimilar from an inflatable kite. Most wings take their shape and rigidity once fully inflated, however, some wings have a physical boom structure to increase stiffness. The rider stands on a board and uses the wing to harness wind energy which in turn, powers them along. Where this sport differs from any other wind-powered water sport is that the wing is handheld and not attached to the rider by a harness nor the board. This makes it an extremely free-flowing sport and is part of the reason so many people love it.

What is wing foiling?

Wing foiling is where the rider uses the same type of handheld wing to power them along but now with the introduction of a hydrofoil. A hydrofoil can be mounted onto a variety of different sized boards. The more beginner boards being larger and higher volume whereas advanced boards will be much smaller and partially sink under the rider's weight.

Why should kitesurfers learn to wing foil?

I’m a keen kitesurfer, kite foiler, outdoor sports enthusiast, and love all things watersports related! I decided to take up wing foiling last year and here are my top reasons why all you kitesurfers out there should join me!

How to learn wing foiling?

Top Tip!!!
Learn in strong enough winds! My biggest mistake when learning was trying to wing foil in light winds. I soon found out that this can make the wing hard to handle and requires a lot of pumping and good technique to get the board onto the foil. Going out in a moderate wind allows you to 'park and ride' meaning you will have enough power to lean back against the wing and won't have to pump as much to get going.

What's the future of winging?

In only a matter of years, the sport has already seen vast improvements and new boundaries are being reached every day. Freestyle is a fast-growing discipline and the level of tricks some riders are now performing is difficult to comprehend.

In my humble opinion, where I see this sport developing is wave-riding. Being able to use the wing as a source of power to catch a wave, a bit like tow-in surfing with jet skis. The beauty of wing foiling is to drop one hand and surf freely on breaking waves or even rolling swell, this has got to be one of the coolest feelings ever!

Let's see where this sport takes us in the years to come. One thing is for sure, wingfoiling is here to stay and I highly recommend anyone contemplating whether or not to take it up to just do it already!

This article originally appeared at IKO.
Read here the full article or subscribe at IKO here. 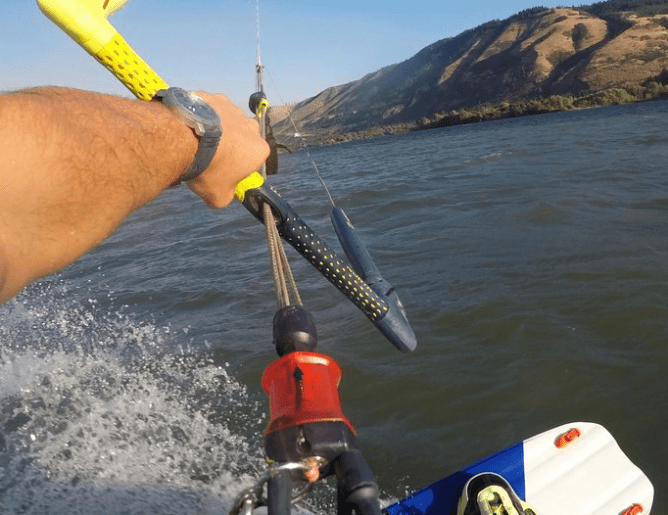 Up your kitesurfing game with our beginner’s guide

Everything you need to know about learning to kitesurf, from choosing an instructor to buying kit. 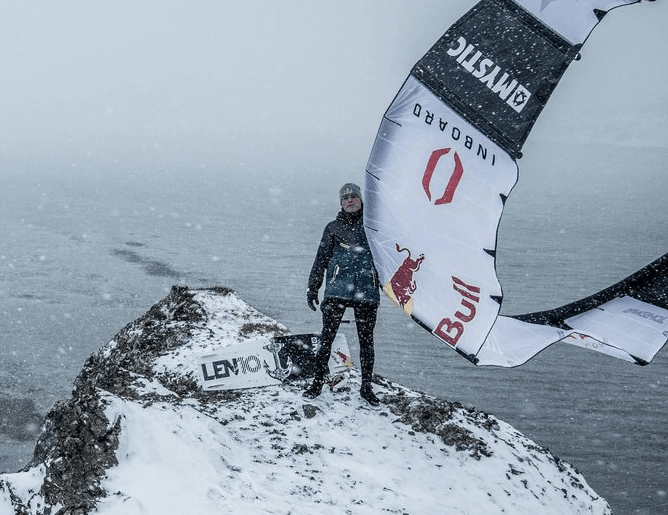 You really don't have to avoid time in the water during winter – these 6 tips will keep you warm as the mercury drops.

Stay up to date with the latest articles, offers and more…

Please choose where you wish to save your new favorite:

Thanks for your subscription.

OK
We use cookies to provide you the best experience possible and assume you are on board with our cookie policy by continuing to browse our site.

Welcome , may the wind be with you!

We have sent you a link to recover your password along with email to your registered email!

Please login with the new password and enjoy our site features!

Thank you! Your message has been received.
We will be in touch and contact you soon! OK

Thank you! Your message has been received.
We will be contacting you shortly to follow-up. OK
You have denied google location service if you want to allow follow the link Link